Getty Gianni Decenzo is photographed at The Paley Center for Media in 2019.

As fans of Cobra Kai are aware, the hit series does not shy away from violence. This is particularly true in Season 3, Episode 5, “Miyagi-Do,” where members of John Kreese’s Cobra Kai and Daniel LaRusso’s Miyagi-Do battle it out at a laser tag venue next to the popular date location Golf N’ Stuff. During the episode, Eli “Hawk” Moskowitz (Jacob Bertrand) brutally breaks his former best friend Demetri’s (Gianni Decenzo) arm. That scene can be watched below.

Demetri and Hawk’s Fight Occurs at a Laser Tag Venue 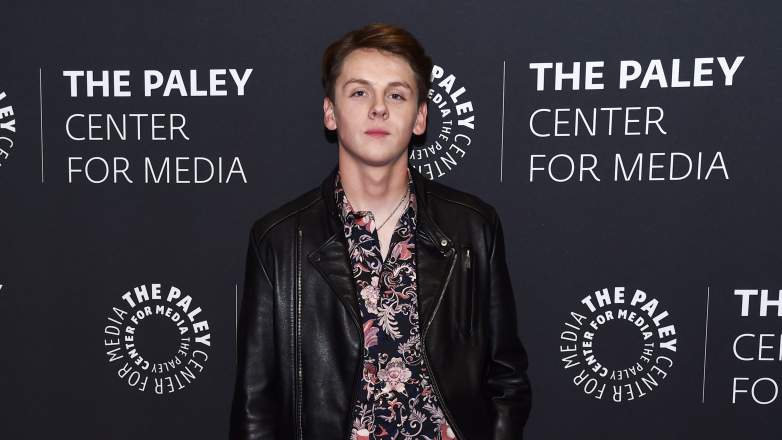 GettyJacob Bertrand, who plays Hawk, poses at the Paley Center for Media in 2019.

Those who have already watched the episode know that the fight began after members of Cobra Kai steal prizes at the Golf N’ Stuff arcade while Miyagi-Do member, Chris, (Khalil Everage) is working. He soon texts Samantha “Sam” LaRusso (Mary Mouser), who has been traumatized after her fight with Tory Nichols (Peyton List) in Season 2, Episode 10, with his message reading, “NOW COBRA KAI’S MESSING WITH ME AT WORK!” She responds by texting that she was coming to his workplace.

Sam arrives with Demetri and other members of Miyagi-Do, intending to fight the four Cobra Kai students who were harassing Chris. While Demetri seems to have doubts about the plan, the Miyagi-Do members go to the laser tag venue, where a fight immediately breaks out. Sam confidently battles a few Cobra Kai students until Tory shows up and calls out her name, disorienting her.

As the scene above shows, a terrified Sam backs into a wall and watches her friends get attacked. Meanwhile, Hawk and Demetri fight.

Demetri throws a punch but misses and is thrown onto the floor, with Hawk holding on to his arm. Demetri pleads for his former friend to stop, but Tory and the other members of Cobra Kai encourage Hawk to inflict more pain upon him.

“No, no, it’s fine I’ll go,” says Demetri, while Sam is immobilized with fear.

Hawk ignores Demetri and swiftly breaks his arm, causing the members of Cobra Kai to cheer. Demetri screams in pain, and Hawk backs away.

The Cobra Kai member accepts congratulations from his teammates and momentarily looks proud of himself, before regret appears on his face, as he watches Demetri continue to groan in agony.

Instead of apologizing or assisting the Miyagi-Do student, however, Hawk turns his back and leaves the laser tag venue. The scene ends with Sam crying, hugging her knees to her chest.

Demetri Goes to a Hospital 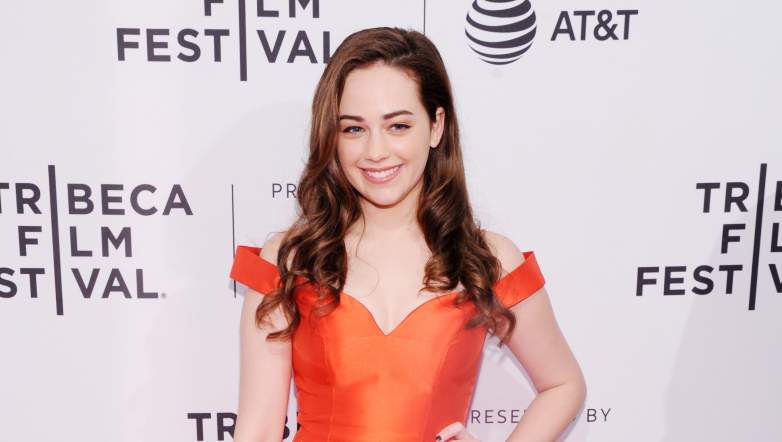 GettyMary Mouser, who plays Sam, wears a red dress at SVA Theater in 2018.

While it did not occur on screen, Demetri was taken to the hospital, where Sam’s mother Amanda (Courtney Henggeler), finds her sitting in the waiting room. The West Valley High School student tearfully tells her that Demetri’s arm was broken in a fight that she had started because she “wanted to show that [Miyagi-Do] couldn’t be bullied.”

A sobbing Sam then reveals that she “didn’t do anything to help” Demetri. In Season 3, Episode 7, Demitri is seen wearing a large white cast, which is later vandalized with a phallic symbol by one of the newest Cobra Kai members, Kyler (Joe Seo).

To see if Hawk and Demitri ever become friends again, be sure to watch Cobra Kai Season 3 on Netflix.

Copyright © 2021 | Owned and Designed by TheArts